The 2021 technical innovations for the Formula K chassis

After a season full of successes culminating in the conquest of the World Championship in the KZ category, the 2021 updates tested on the track by the Formula K Racing Team are now available to all customers. The innovations introduced improved the performance and increased the safety of all the karts in the Formula K range, from the MINI to the KZ.

The new lower seat supports were designed by IPK technicians with the aim of simplifying the seat adjustment and improving the reliability of Formula K chassis. The new support has a double-hole bushing welded to the chassis, on which an L-shaped plate is fastened to it. One of the two holes on the plate is slotted, a solution designed to tilt the support depending on the position of the seat. Compared to the previous fastening system, which was welded directly to the frame, the new system eliminates the possibility of breakage due to the repeated bending of the support. 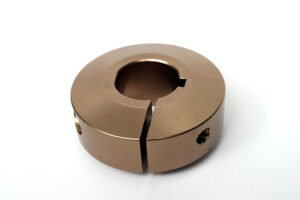 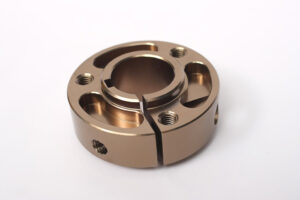 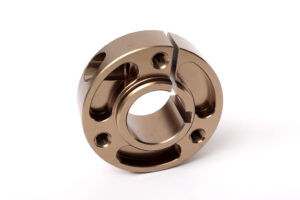 A new aluminum hub has been added to the 2021 range of accessories for the Monster EVO 3, destined for the MINI categories. The 25 mm wide hub improves the setup in higher grip situations by increasing the smoothness of the chassis. The new hub is the shortest size available and, like all IPK accessories, is machined from a solid piece of metal and cared for in every detail.

NEW BUSHING FOR THE 0.5° CCS SYSTEM 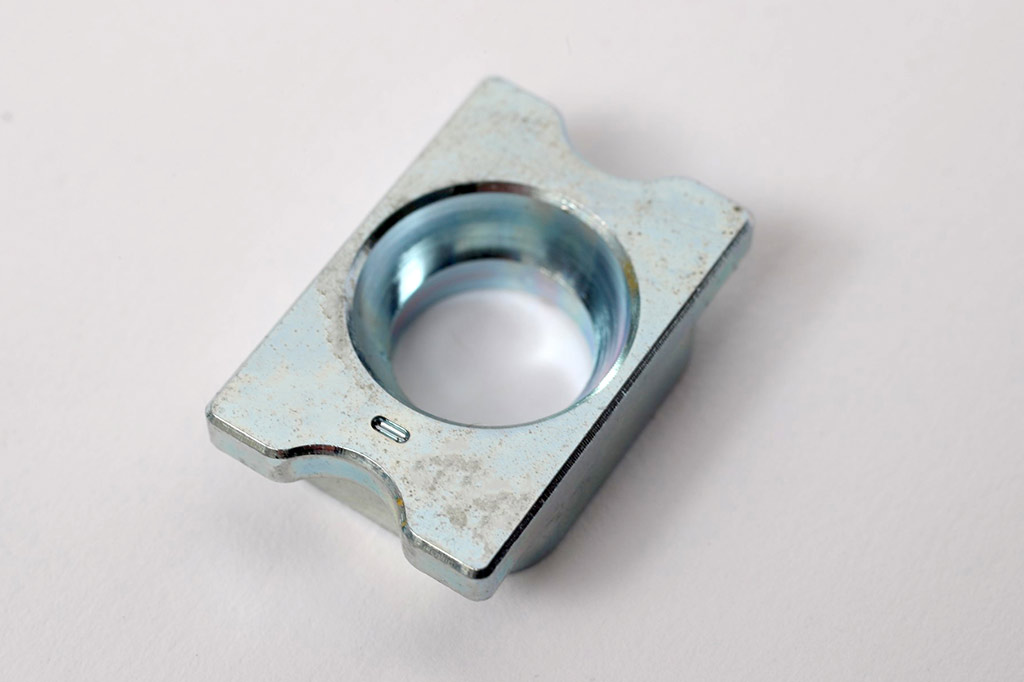 In order to increase the adjustability of the front geometry of the Formula K chassis, IPK has introduced a new bushing for the CCS (Camber Caster System) system. The bushing allows the adjustment of half a degree of Caster and Camber and added to the 1 and 2 degrees bushing, this offers the maximum possibility to adapt the setup of the kart to the grip conditions of the track. 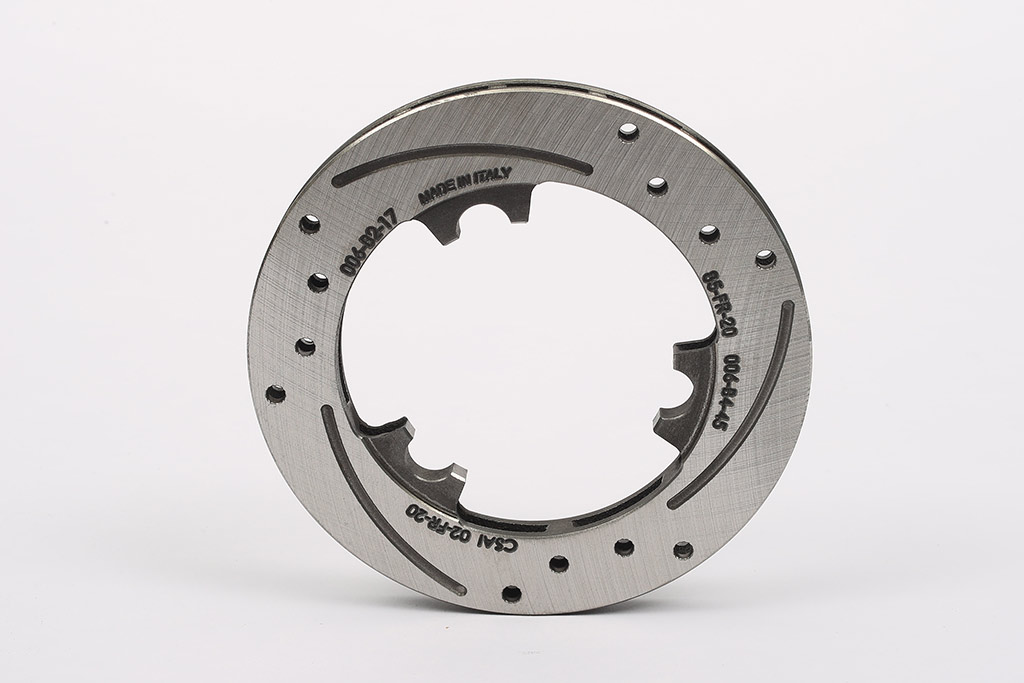 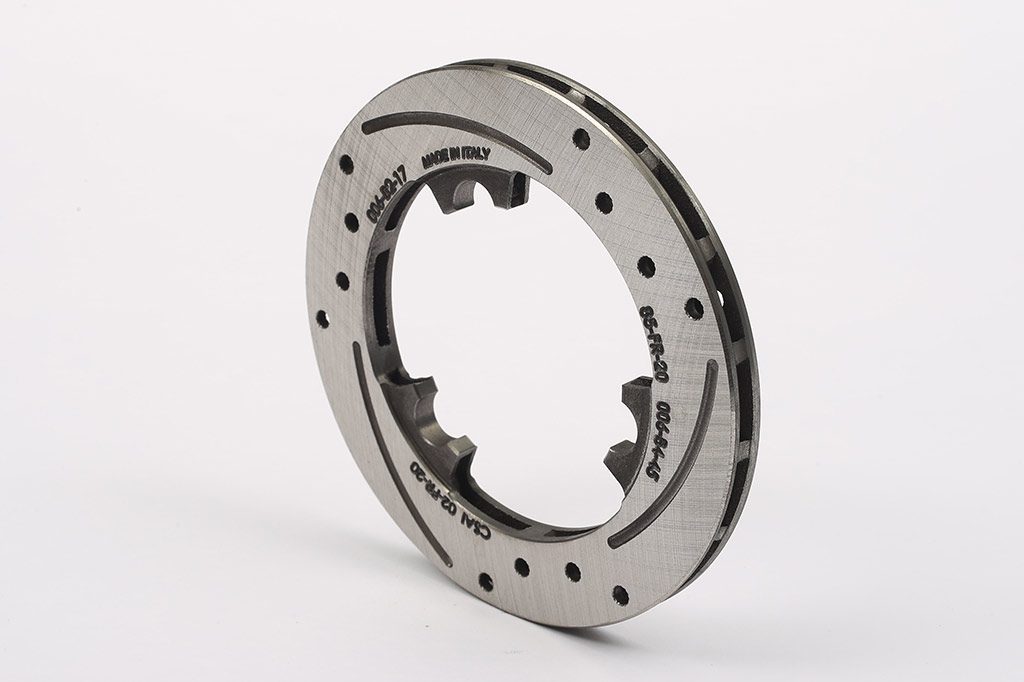 The 2021 innovations of the IPK brake system installed on the Formula K chassis concern the discs and have been studied and designed to improve safety. The Research & Development department, after in-depth studies on the raw material, has defined a new disc material that guarantees a tensile strength and yield point that is doubled compared to the past, while maintaining an unaltered braking performance. Added to the new material is an increase in thickness of the disc of 0.5 mm, which extends the life of the disc. The millings, which in the past only implemented a cleaning operation for the brake pads, are to be considered an indicator on the state of wear of the disc itself to prevent breakage. When one of the 0.5 deep groves is no longer visible, the disc must be replaced. The new discs are compatible with the braking systems of the IPK Group, as they are exactly the same as the fastening system compared to the previous ones.